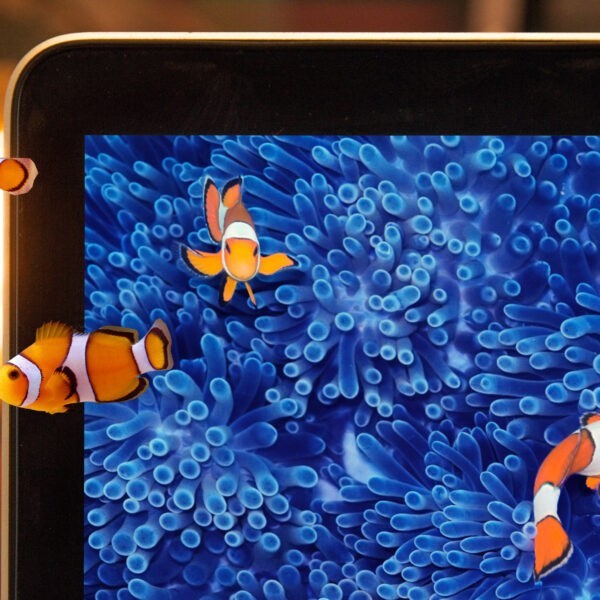 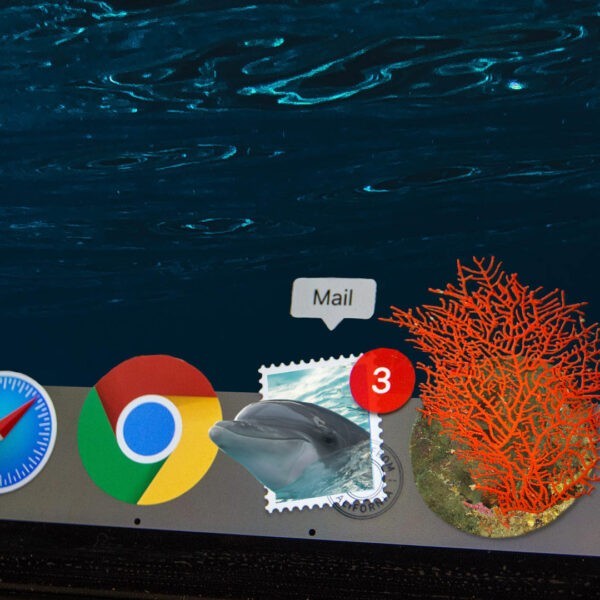 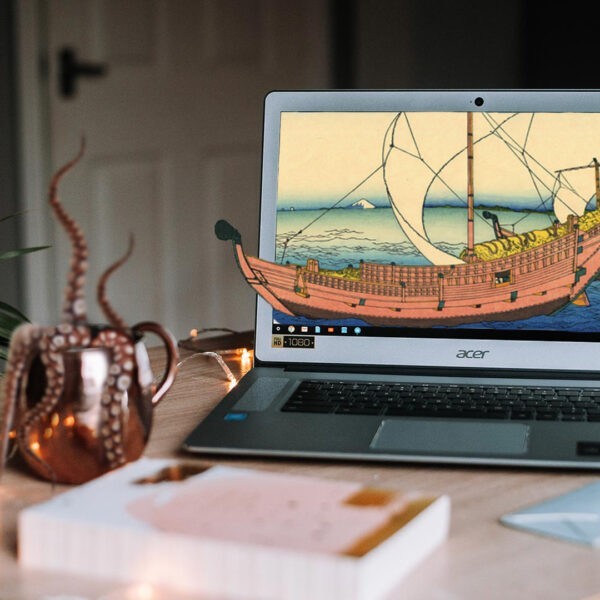 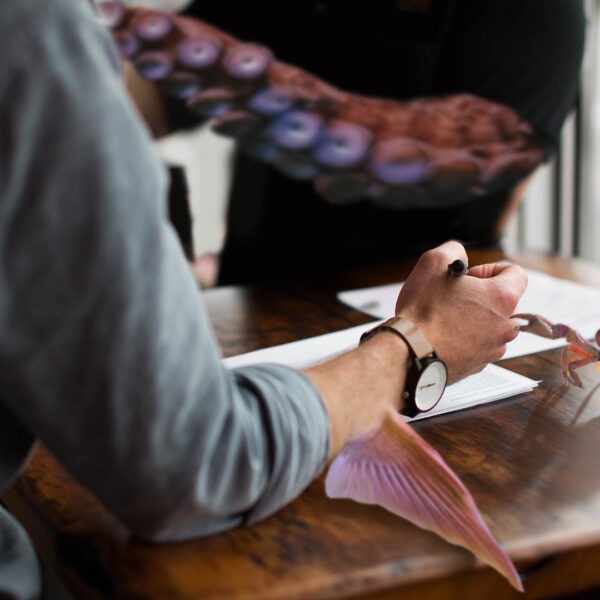 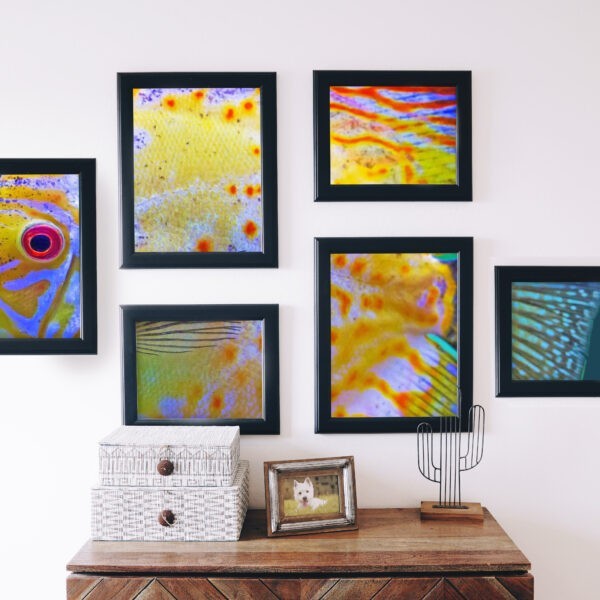 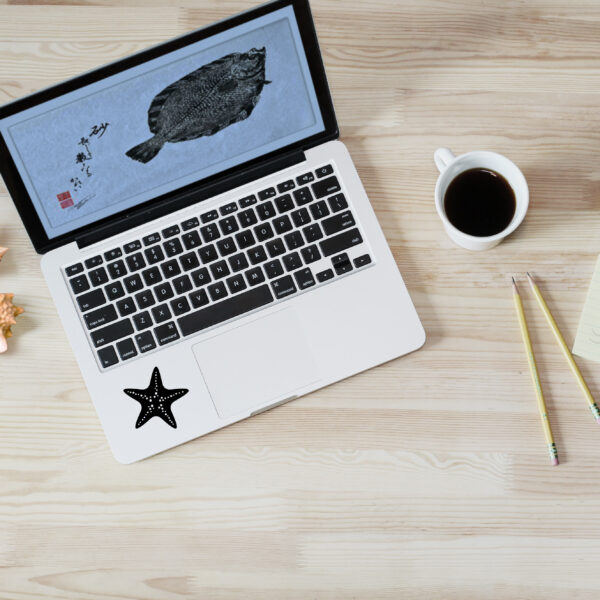 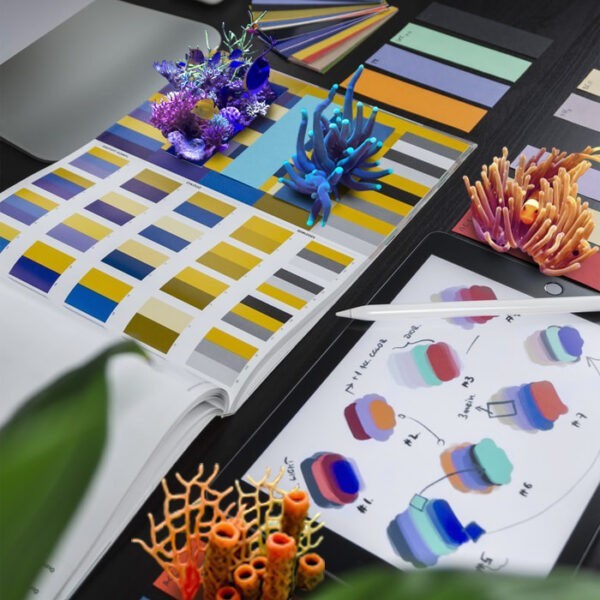 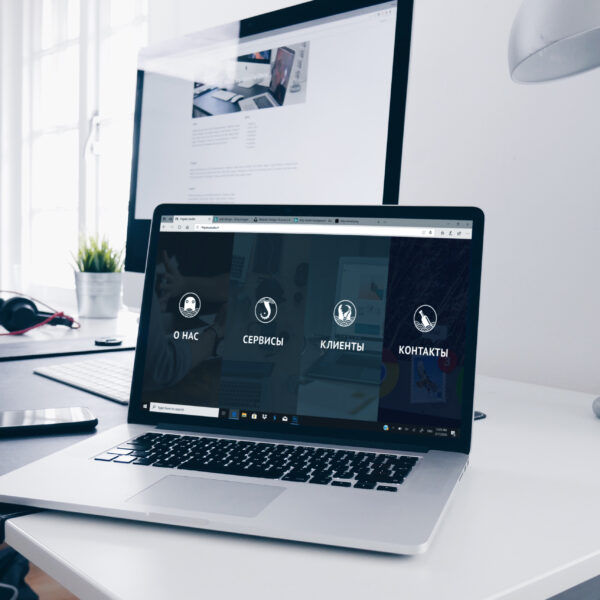 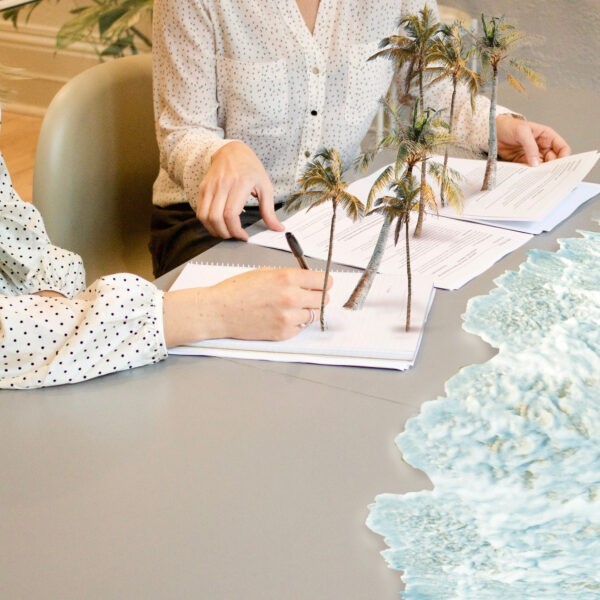 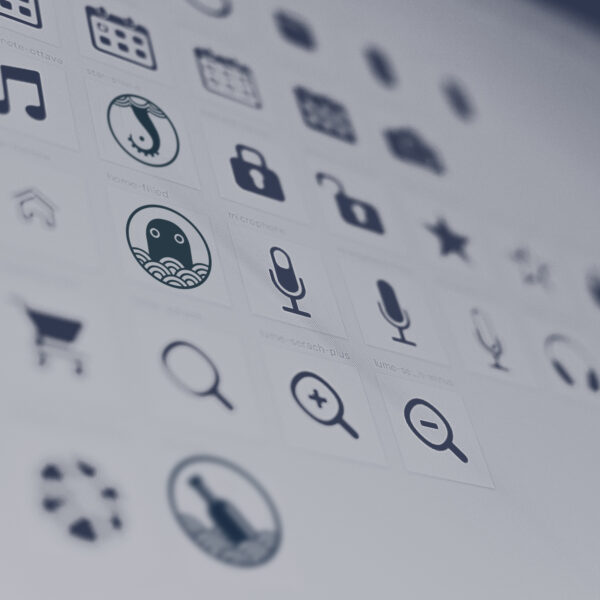 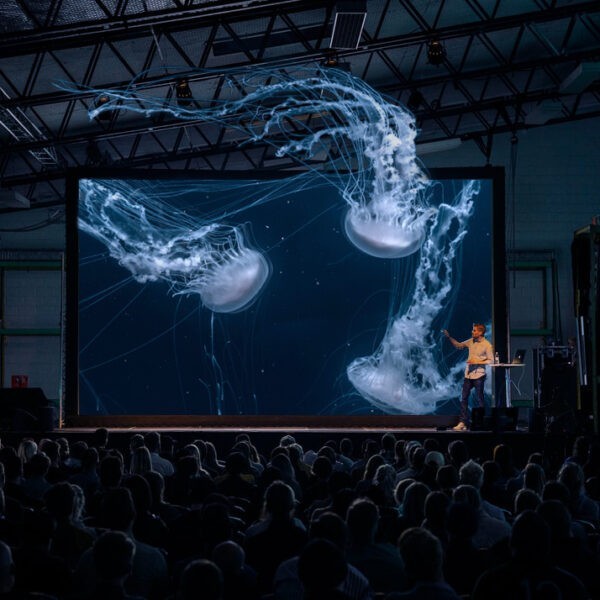 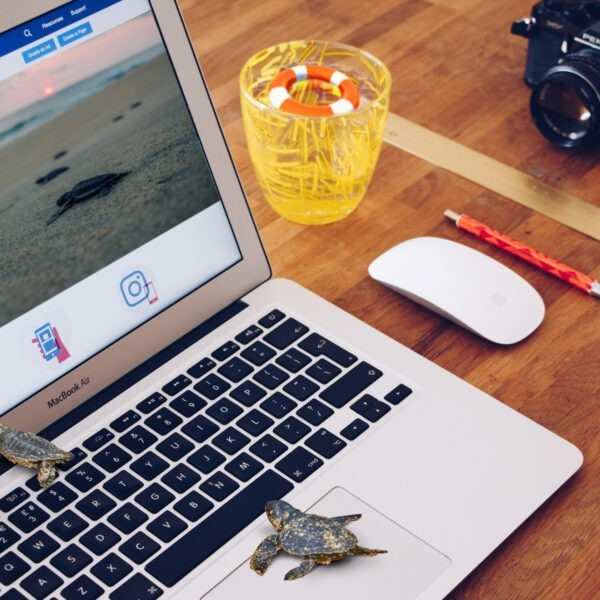 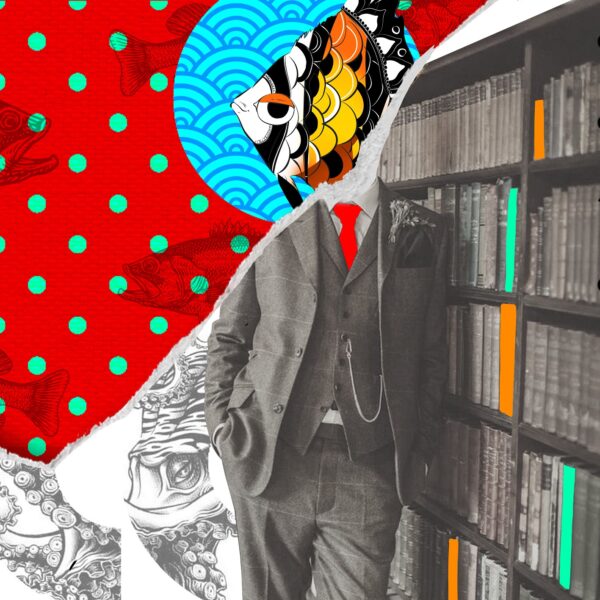 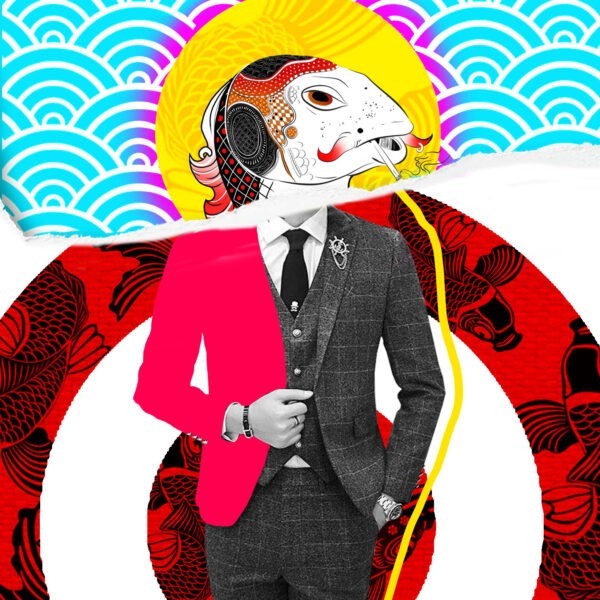 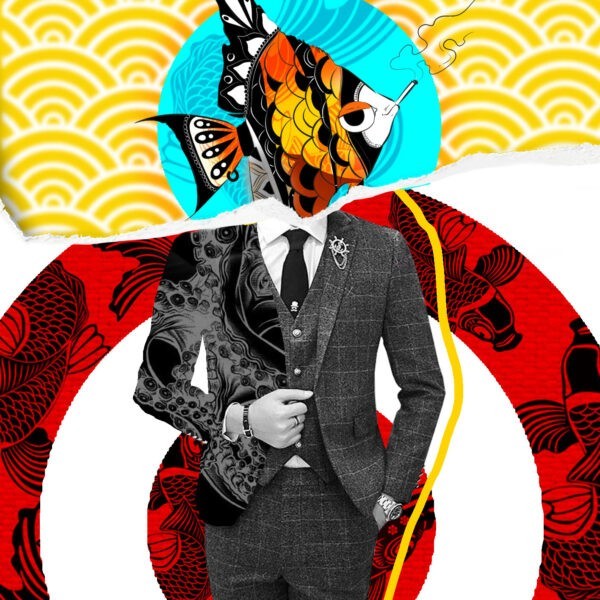 In the 17th century, a frigate was any warship built for speed and maneuverability, the description often used being “frigate-built”. These could be warships carrying their principal batteries of carriage-mounted guns on a single deck or on two decks (with further smaller carriage-mounted guns usually carried on the forecastle and quarterdeck of the vessel). The term was generally used for ships too small to stand in the line of battle, although early line-of-battle ships were frequently referred to as frigates when they were built for speed.

In the 18th century, frigates were full-rigged ships, that is square-rigged on all three masts, they were built for speed and handiness, had a lighter armament than a ship of the line, and were used for patrolling and escort. In the definition adopted by the British Admiralty, they were rated ships of at least 28 guns, carrying their principal armaments upon a single continuous deck – the upper deck – while ships of the line possessed two or more continuous decks bearing batteries of guns.

In the late 19th century (beginning about 1858 with the construction of prototypes by the British and French navies), the armoured frigate was a type of ironclad warship that for a time was the most powerful type of vessel afloat. The term “frigate” was used because such ships still mounted their principal armaments on a single continuous upper deck. 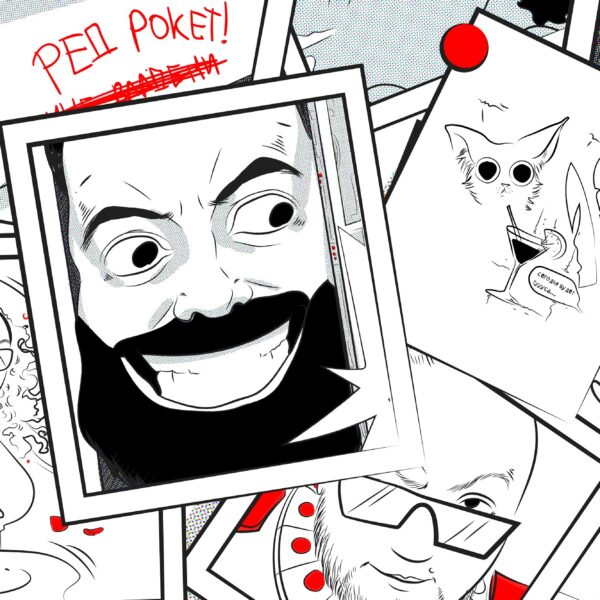 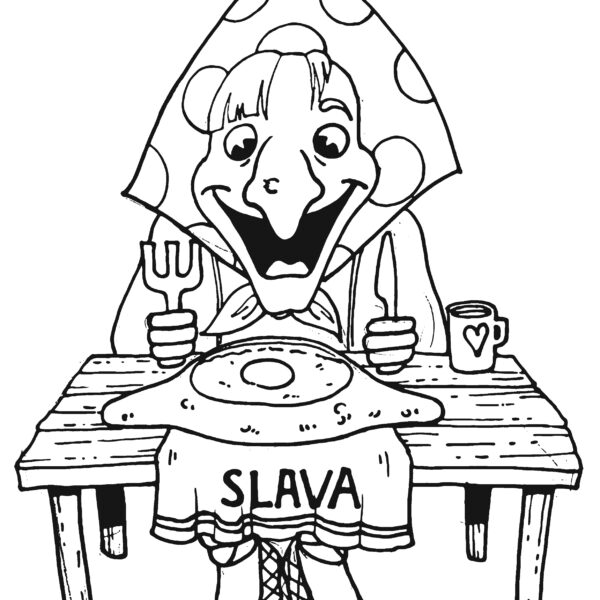 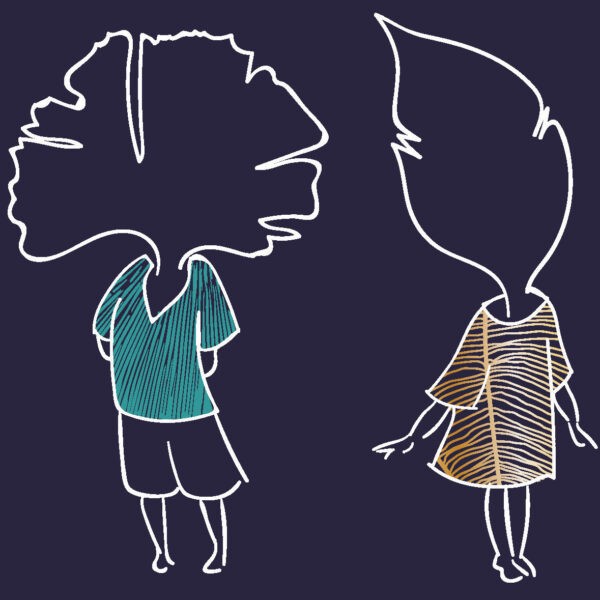 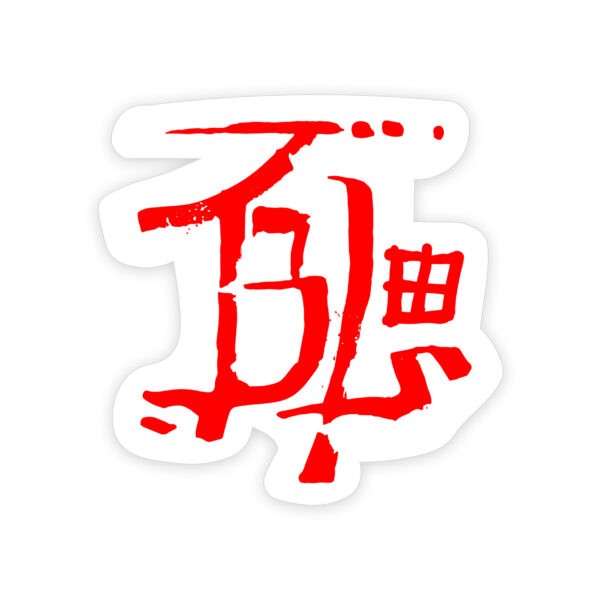