Geba’ in Mount Ephraim is mentioned in six Biblical and extra-Biblical sources: Josh. 18:21-28; II Kings 23:8; Zech. 14:10; Eusebius, Onomasticon, 74; H. Maundrell, A Journey from Aleppo to Jerusalem at Easter, A.D. 1697, Oxford 1714, pp. 63-64; and M. Jacotin, Carte Topographique de l’Égypte, Paris 1818, map no. 44. The literary sources, as well as new archaeological evidence, point clearly to the fact that Geba’-Ephraim should be identified with Kh. et-Tell. In the second part of the article the author reexamines the political relations between Judah, Egypt, and the Philistine cities, after the Assyrian retreat from Palestine. 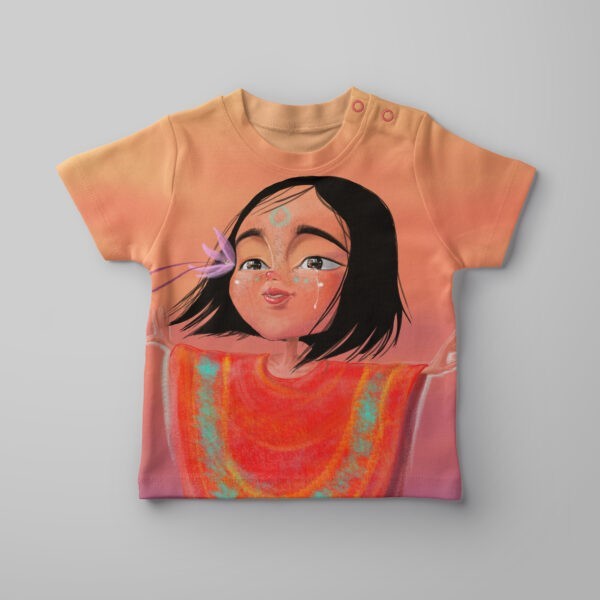 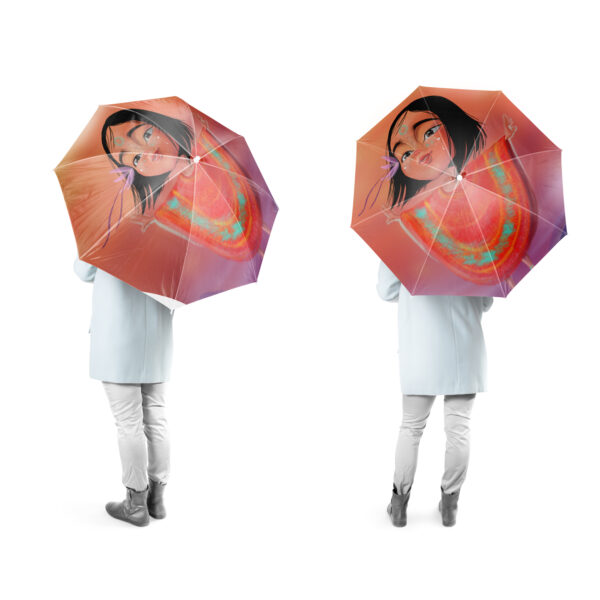 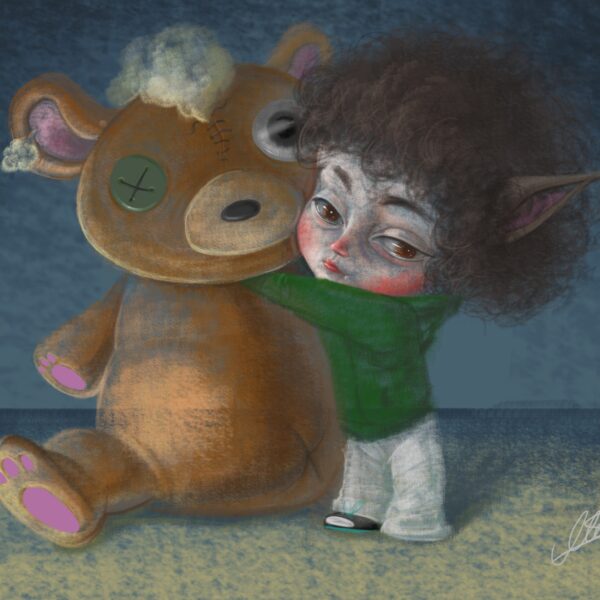 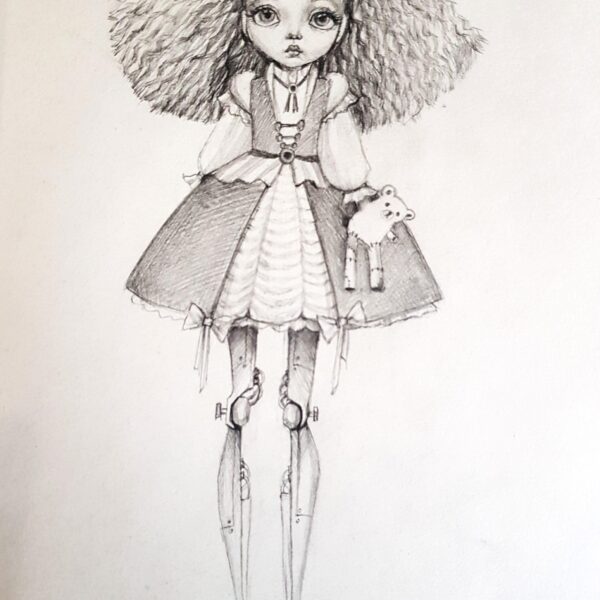